You are here: Movers and Shakers > Blog > Classes > Baby Group or Toddler Group? --> 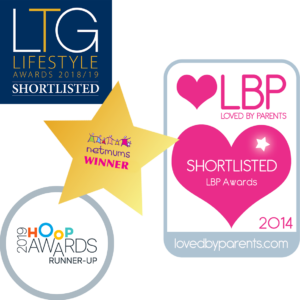