You are here: Movers and Shakers > Private: Blog > Franchise > All Change! --> 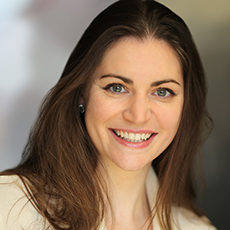 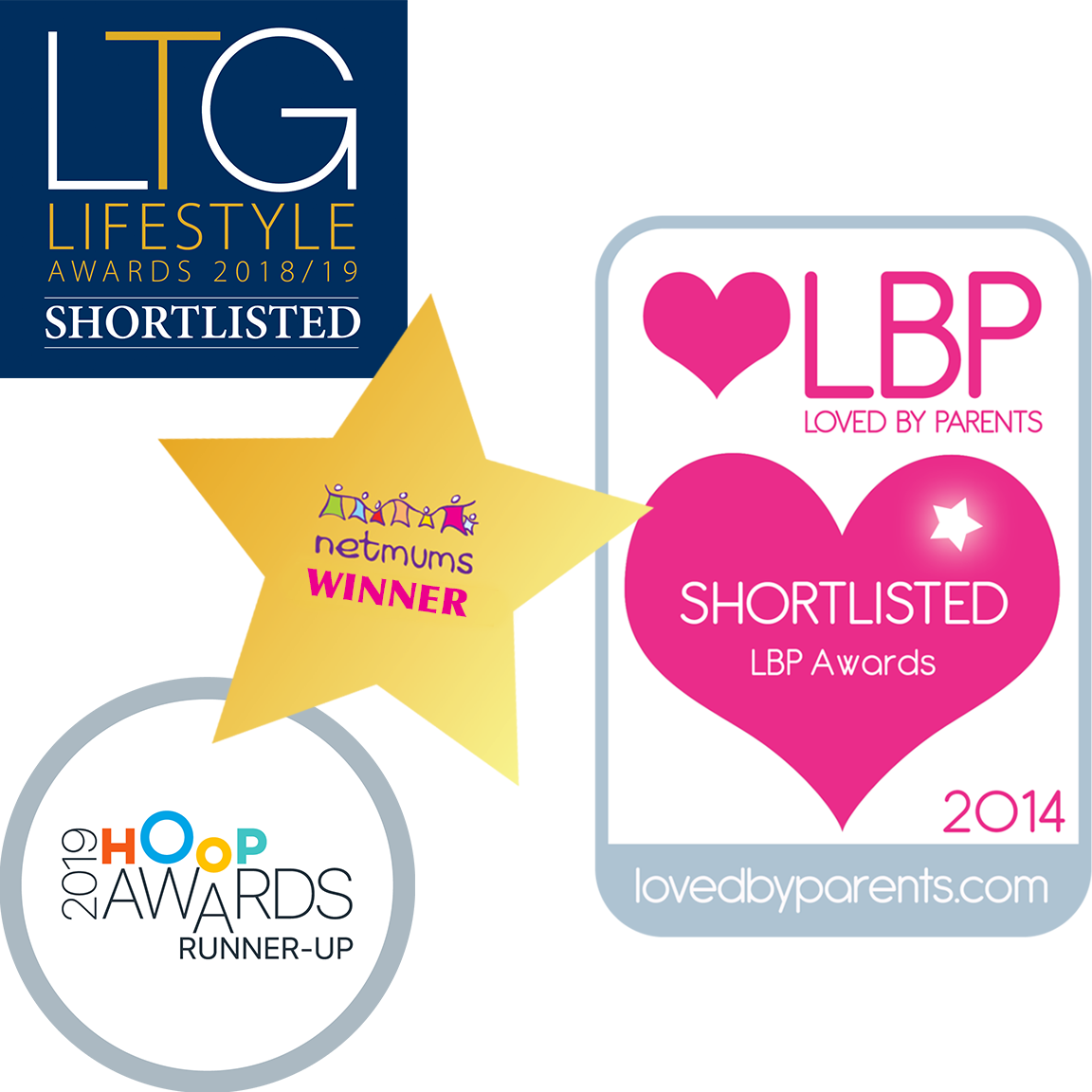